Formerly gasoline was sold at a specific point and the sites were identified because there was a “supplier”, usually next to a trade.

Towards the year 1950, Joan Ortoll Sardà made deals with CAMPSA to be able to have the concession of a petrol station on the beach of Calafell.

He placed it in front of his house, by the sea, where the family ran a fishmonger, and later it became the “Embotits Ortoll” tannery, on the Passeig Marítim number 35 of Calafell.

In front of it there was and still is there, the Pósito de pescadores, where the boats loaded with fish and the auction was made.

The supplier was in the ideal place so that sailors and fishermen who needed a gasoline to go “to the light” would be replenished with drums or in 2.5 or 10 liter cans at “Poste” or “bomb”, as it was the people of the sea said.

That supplier also supplied gasoline to motorcycles and to the few vehicles that circulated around Calafell in those years.

When in the 60s or 70s the large boats went to the port of Vilanova or Tarragona, the petrol station was transferred to the Passeig de la Unió, between the village and the beach of Calafell.

His son, Joan Ortoll Tetas, became in charge, and as a good entrepreneur, he opened new goals and horizons, which besides giving service to the boats that needed it, also did it to the farmers’ tractors and machinery, to In addition to motorcycles, cars, trucks and coaches.

It was after a few years, between the 80s and 90s, due to all the advances in the automotive industry and the rising population of Calafellenca, that this small supplier was growing to respond to the new times. 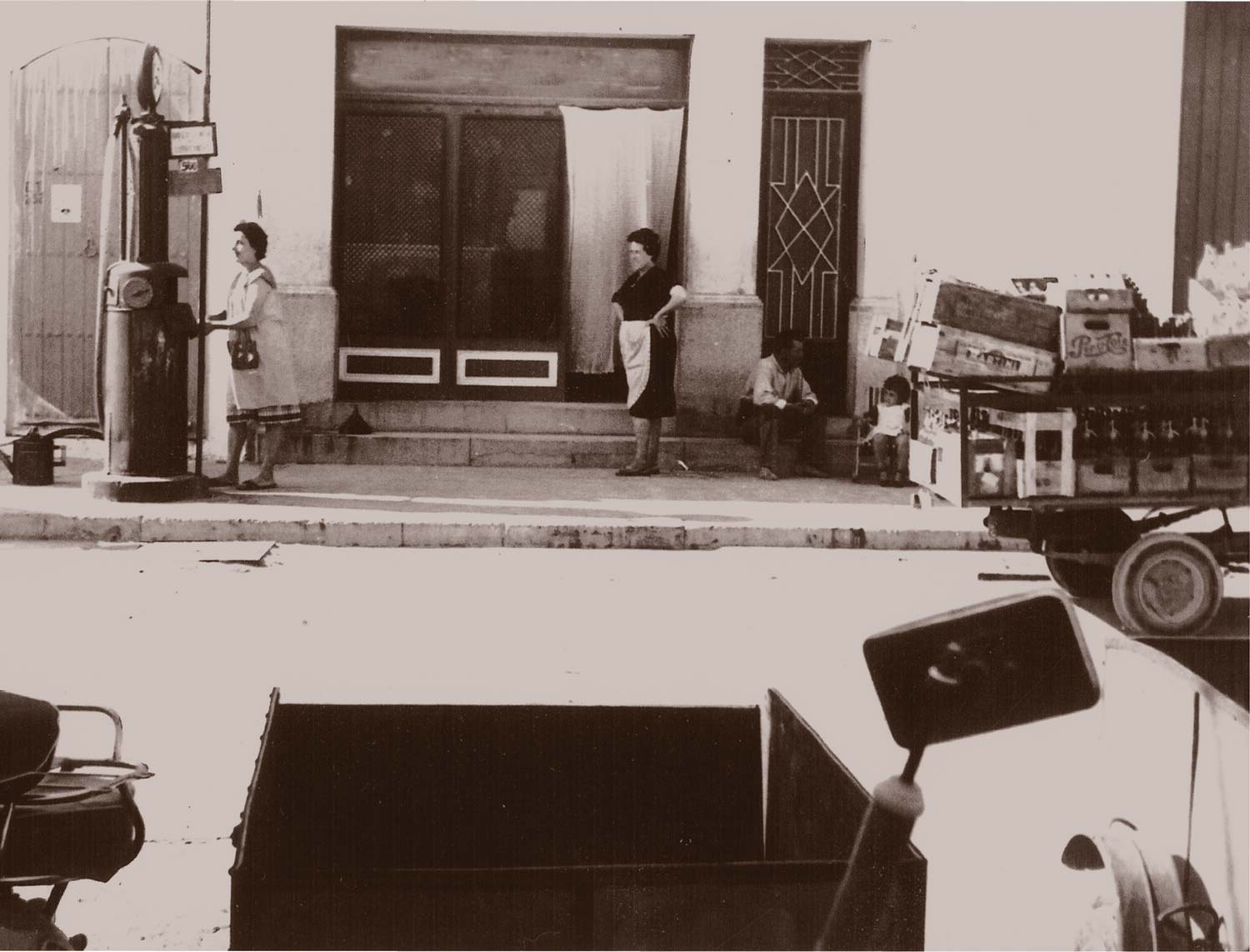